Home Tech & Gadgets The Phones to Look Out for in 2020 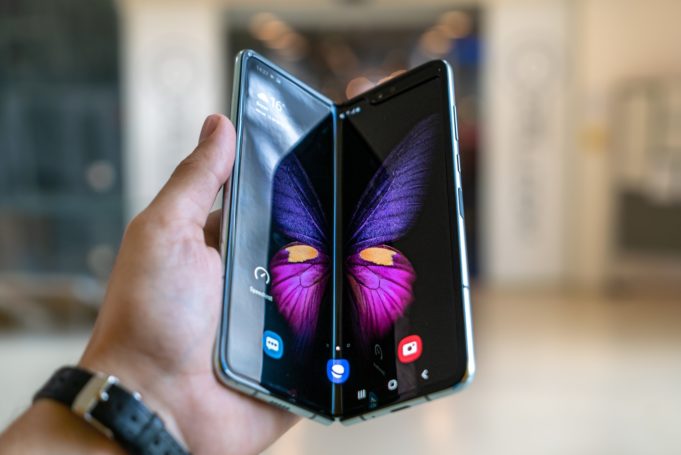 Google Pixel 4a: This affordable smartphone will feature the fantastic Google camera in an accessible package. It will have the punch hole in the front, a 3.5mm headphone jack, and a single camera on the back. It is likely to arrive in mid-2020.

Samsung Galaxy Z Flip 2: A 5G version of this phone may arrive in 2020. Samsung is rumored to attempt to add a third camera to this phone too. It may launch very late in 2020, or even early 2021, it will be interesting to see how this phone becomes a worthy competitor.

Samsung Galaxy Fold 2/ Galaxy Z Fold 2: This is expected to be a flagship-grade 5G phone powered by the Snapdragon 865 and may even feature S Pen support. Cameras from the Galaxy S20+ may also find their way here along with the thin Galaxy Z flip glass.

Xiaomi flip phone: Xiaomi has shown us some folding prototypes in the past, but there are rumors that it may be looking to source components from Samsung Display. If this is true, the Xiaomi flip phone may potentially be a cheap entry-point folding phone.

Apple iPhone 12 and iPhone 5G: The iPhone 11 is out of the way. Now Apple needs to offer a 5G phone to the world. There is talk of an iPhone 12 with a squarer design, no notch, 5G, and OLED displays for three models.

Samsung Galaxy Fold E: Samsung may be looking to offer an affordable folding phone. It is expected that this device will be the Galaxy Fold E and that it could arrive sometime between mid- and late-2020. It could also have a small external display like the Z Flip.

Nokia 9.3 PureView: The rumor mills say that Nokia is delaying this phone to later in 2020 to do the work needed to get the camera system working with the Snapdragon 865 hardware.

Raise Your Home’s IQ With These Smart Gadgets