Home Auto Demystified: the Difference Between SUVs and Crossovers 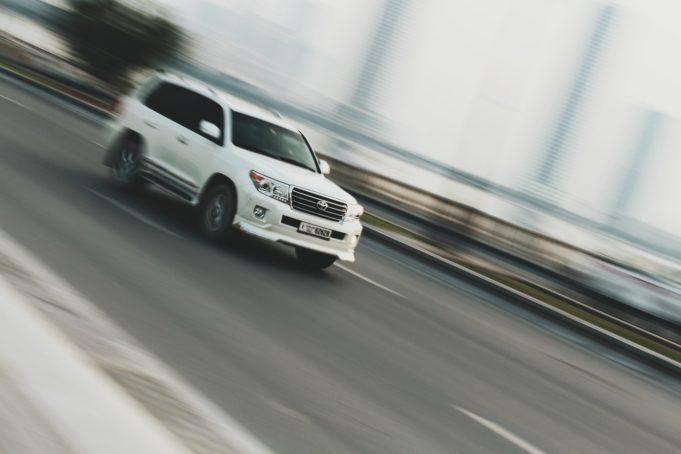 SUVs and crossovers are different types of vehicles. A lot of people don’t know this. Automakers and car salespeople don’t make things easier. One part of the reason is that they want to use SUV to refer to any vehicle that has high ground clearance and a certain shape. It doesn’t even matter whether that vehicle has four-wheel drive or is really an SUV.

The important thing to know is that traditional SUVs and crossovers are based on different types of platforms. If a vehicle is based on a truck platform, it is an SUV, and if it is based on a car platform, it is a crossover. Their basic architecture is the most crucial difference between the two. The term for an SUVs construction is body-on-frame while that for a crossover is unibody or monocoque.

The original construction method for all cars was body-on-frame. Automakers would mount different types of bodies on the same frame in order to save money. Today, only trucks, off-road vehicles, large SUVs, and heavy-duty commercial vehicles use this type of construction. This architecture allows for greater torsional flexing, which is needed in off-road vehicles and can also be easily repaired. It also aids in towing heavy loads. Today, traditional body-on-frame SUVs contribute to about ten percent of total passenger utility vehicle sales. Of these, the top sellers are usually the Jeep Wrangler, Toyota 4Runner and Chevrolet Tahoe. Other popular models include the GMC Yukon, Ford Expedition, Toyota Sequoia, and Chevrolet Suburban.

Unibody or monocoque construction means that the vehicle’s body and frame are one unit. This architecture allows for lighter cars with more passenger and cargo space. Vehicles built in this manner are also safer as they have built-in crumple zones. But, they are more susceptible to damage and repairs are generally expensive and can only be handled by trained technicians with special equipment. Crossovers are the most popular segment as per their sales numbers. The Nissan Murano and Toyota Highlander are usually in the top spot. The Honda CR-V and Honda Pilot are extremely popular and capable vehicles too. If you want something sportier, there’s also the Porsche Macan.

What is Covered by Car Insurance?