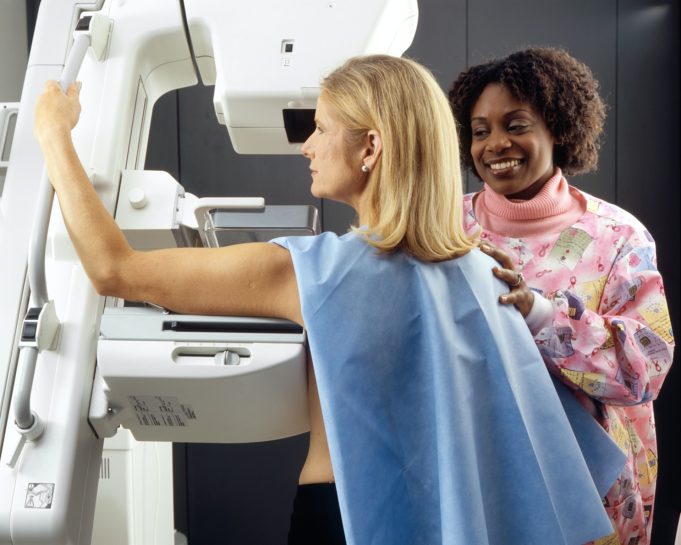 Cancer is the leading cause of death for those under 65 years, and every year millions are diagnosed with cancer nationwide. With the numbers on the rise, changes in lifestyle and early detection can reduce the occurrence. Read on to get an overview of disease from its causes to controlling it.

Cancer is an abnormal condition in which cells multiply continuously and uncontrollably to form lumps or tumors. Cancerous or malignant tumors could pose a threat to life and sometimes spread to nearby tissue and organs. Cells that break away from the cyst could travel through the blood or lymphatic system and develop in different parts of the body. These cancers are called metastatic tumors.

While genetic factors can contribute to cancer development, several others include:

Cancers are named after the part of the body in which it originated, such as lung, breast, or skin. They fall under different categories too and can include

Depending on the patient’s overall health, stage at detection, and type of cancer, the treatment could include the following:

With improvements in medicine and greater awareness of cancer screenings, early-stage detection is possible. Proper and timely intervention can help increase survival rates and improve the quality of life.

How Signing Up for Health Insurance Benefits You